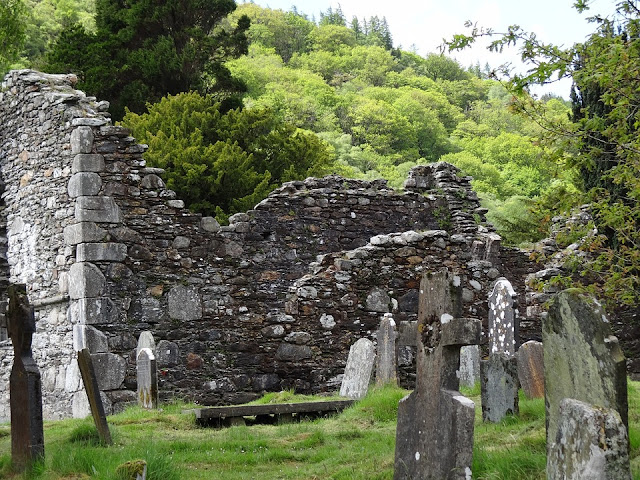 This page is for the gravestones of those who are of Irish descent...
their parents, grandparents, born in Ireland..
so as their Irish connections will not be forgotten.

Unlike other pages, they will not be sorted by their resting place, simply by name, alphabetically, though details will be added as they are known. You can search via the search bar at the bottom of each page or scroll through as you please. 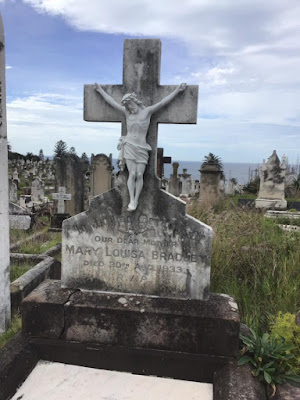 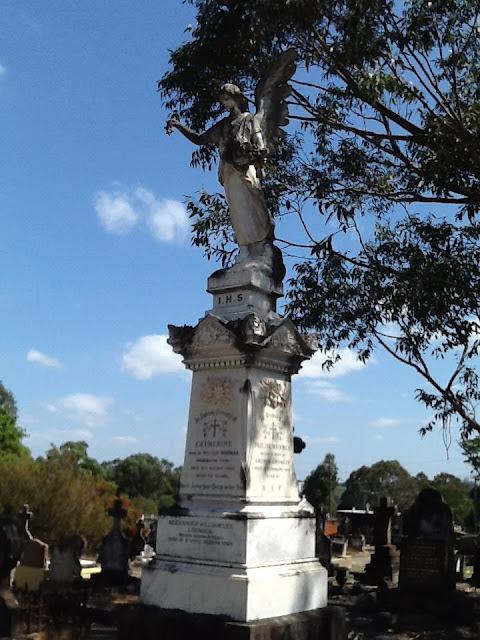 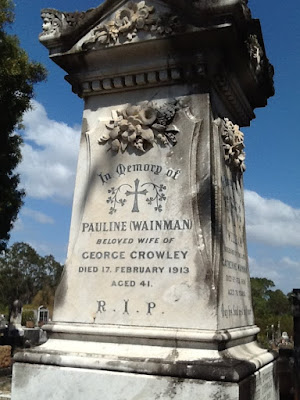 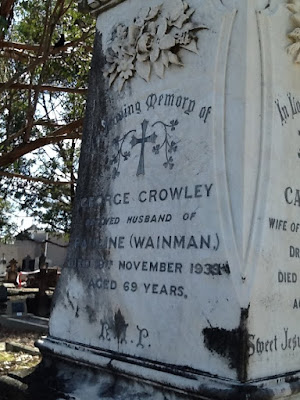 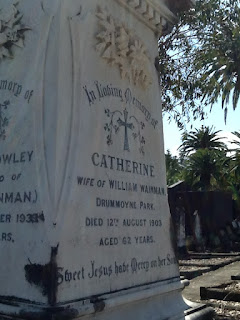 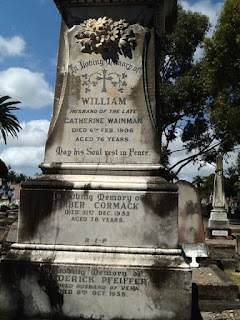 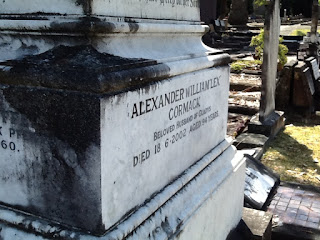 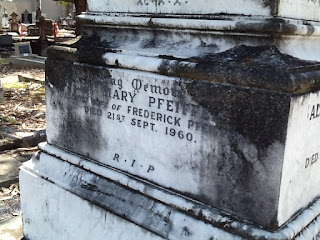 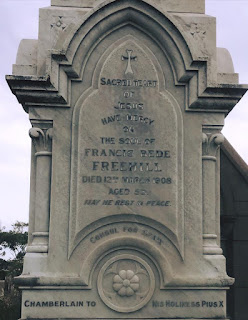 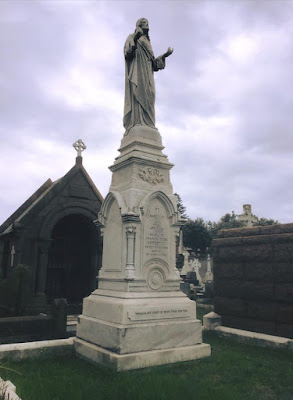 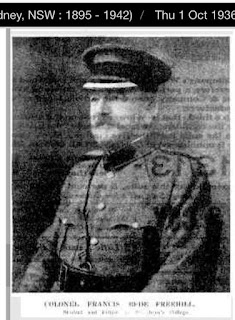 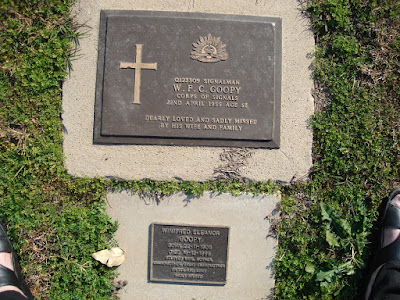 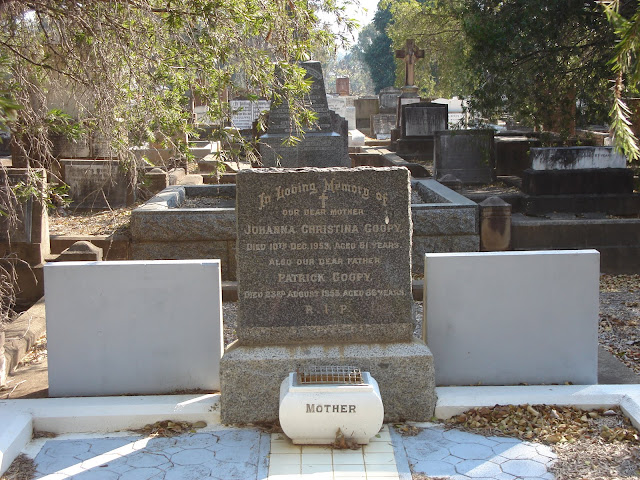 All ye that come my grave to see
Prepare in time to follow me
Repent at once without delay
For I in haste was called away.

Both parents were Irish convicts. 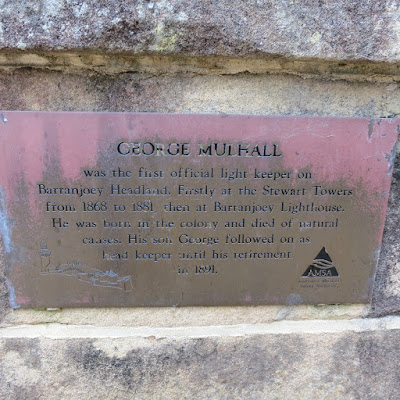 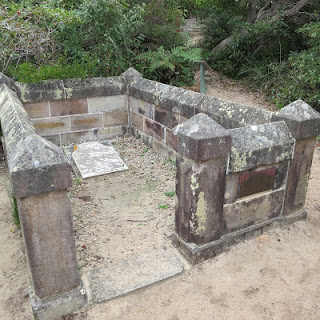 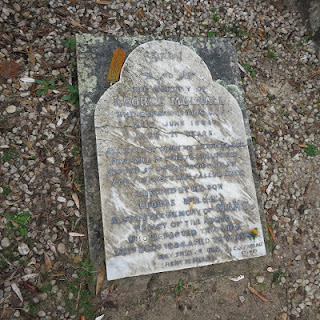 O'HARA Laurence Joseph
Born abt. 1889
Died 14th June 1919
Born in Taradale, New Zealand, of Irish born parents, father ..labourer John O'Hara and Annie Dolan. The family moved to Sydney when Lawrence was seven, and he was educated at Marist Bros. College in Paddington. He worked as a clerk with the Immigration and Tourist Bureau from 1908 to 1916 and for the District Courts from 1916 to 1919.
He was also a member of the Clerk's Union, the Australian Labor Party (serving on the central executive from 1917 to 1919) and a Paddington alderman (1917-1919). In 1919 he was elected to the New South Wales legislative Assembly in a by election for the seat of Paddington, but he died twenty two days later as a result of the influenza pandemic. 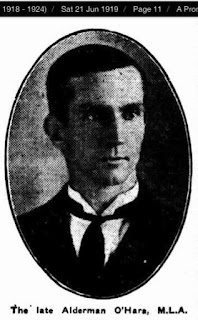 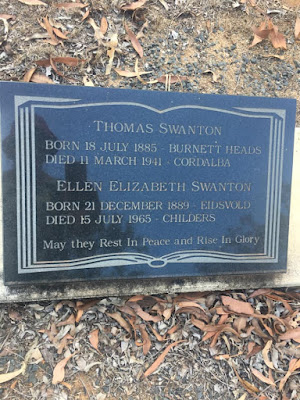 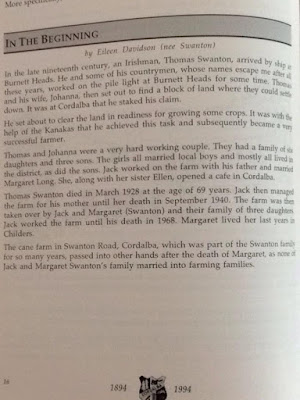 Due to spam all comments will now be moderated. I apologise for the inconvenience.

Archived by National Library of Australia

I am honoured to have had this blog archived in perpetuity by Pandora... this means that it will always be available for researchers. 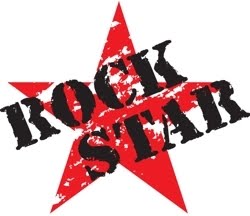 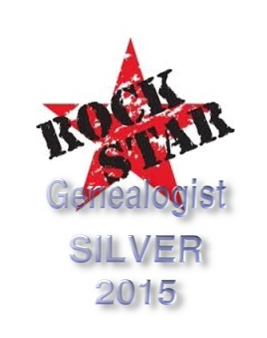 Nominated in Category of Best Blog in Diaspora 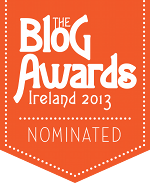 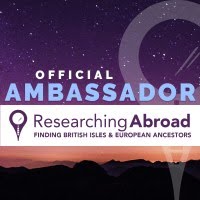